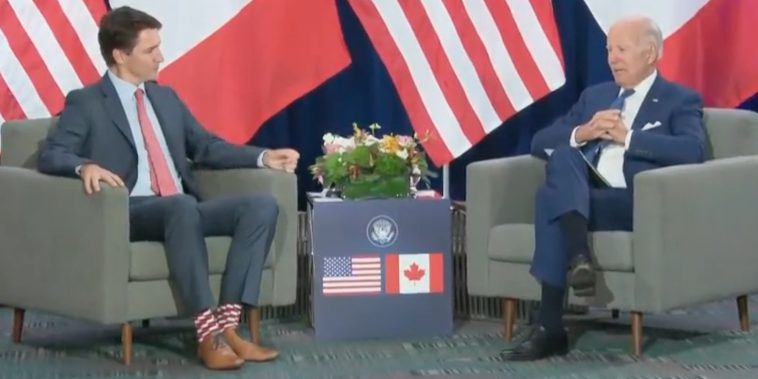 President Joe Biden and Prime Minister Justin Trudeau sat down together on Thursday ahead of their upcoming meeting at the Summit of the America’s in Los Angeles.

During the brief interaction with reporters, the two leaders talked about democracy and the threats it faces around the world, as well as the January 6 riots, and climate change.

“Let me start by saying we have no better friend in the whole world than Canada,” Biden began, also calling Trudeau “a good personal friend.”

“One of the things that’s gonna occupy my country tonight,” Biden continued, “is the first open hearings on January the 6th. As I said when it was occurring, and subsequently, I think it was a clear, flagrant violation of the Constitution. I think these guys … broke the law, trying to turn around the result of an election.” 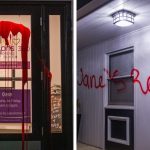 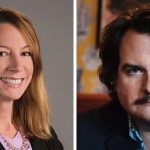