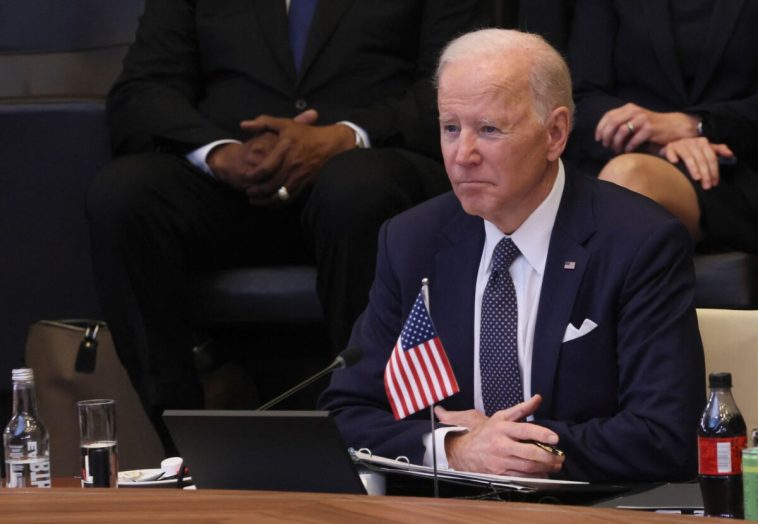 President Joe Biden announced new economic sanctions against Russia along with the latest aid package for Ukraine on Thursday amid the ongoing war between the two countries.

The United States is adding again to its list of Russian targets to include 400 new individuals and entities receiving “full blocking” sanctions. This latest tranche includes 48 state-owned defense companies, more than 300 members of the Russian legislature, as well as board members and heads of Russian financial institutions, according to a release from the White House.

The Biden administration also announced it is prepared to provide an additional $1 billion in humanitarian aid to Ukrainians and those who have fled the country as well as $320 million meant to “support societal resilience and defend human rights in Ukraine and neighboring countries.”

The announcements came out of an emergency NATO summit Biden attend in Brussels, Belgium on Thursday on the one-month anniversary of Russia’s invasion into Ukraine. 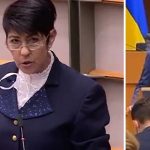 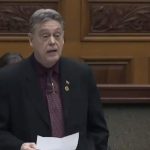