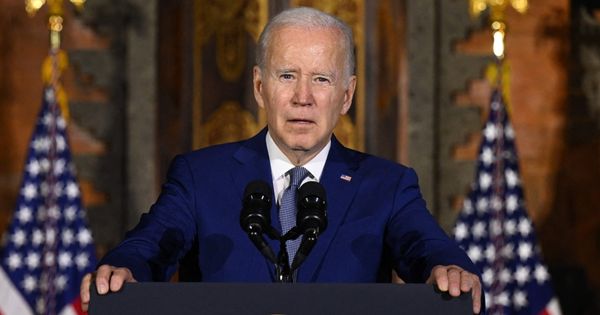 Almost a week after Election Day, the country is still on edge as the final congressional races are counted to determine who will control the House of Representatives for the next two years.

But from half a world away, President Joe Biden already has a guess.

And it has to be making him miserable – for a lot of reasons.

At a news conference Monday in Indonesia, after a meeting with Chinese President Xi Jinping, Biden fielded questions from a preselected list of reporters, according to Fox News.

(The fact that Biden routinely relies on the totalitarian practice with the lapdog liberal media is even more appalling to Americans who remember his predecessor, Donald Trump, routinely engaged in freewheeling interactions with a White House press corps he knew hated his guts.)

One question that was not on the list, according to Fox, concerned the Democratic obsession with “abortion rights” – specifically, in this case, using federal law to get around the Supreme Court ruling in June that overturned the Roe v. Wade decision that legalized abortion throughout the United States. (The court’s Dobbs ruling returned the issue to state legislatures, but Democrats don’t like the people having power.)

“What should Americans expect from Congress as it relates to abortion rights after the midterms?” NBC’s Peter Alexander asked. 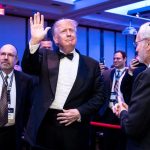 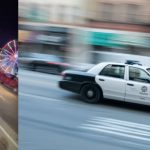