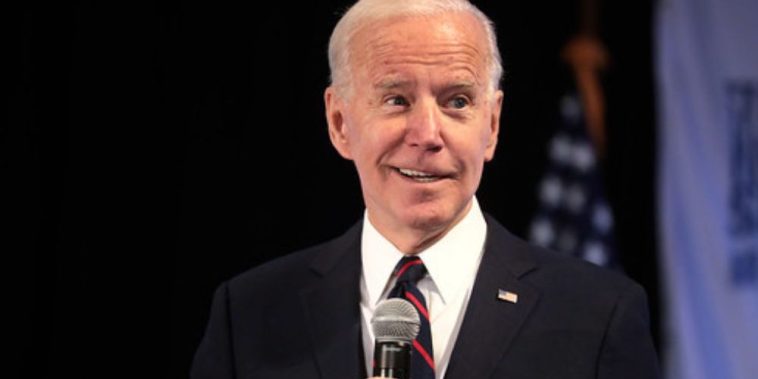 At a news conference on Friday, President Joe Biden continued to blame Russian President Vladimir Putin for record high gas prices, and responded to reports of record high inflation by saying America can “tackle inflation from a position of strength.”

The Bureau of Labor Statistics released their monthly Consumer Price Index on Friday morning, which revealed that inflation was up a staggering 8.6 percent from last year, a 41 year high.

Biden opened his speech from the Port of Los Angeles in California by claiming that “since I took office, families are carrying less debt on average in America, they have more savings than they’ve had.”

As CNBC reports, Americans’ savings are down 15 percent on average from last year.

That reduction in savings is compounded by record high inflation and record breaking debt, both of which significantly decrease the value of savings. 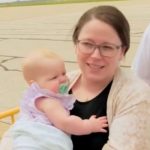 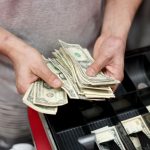