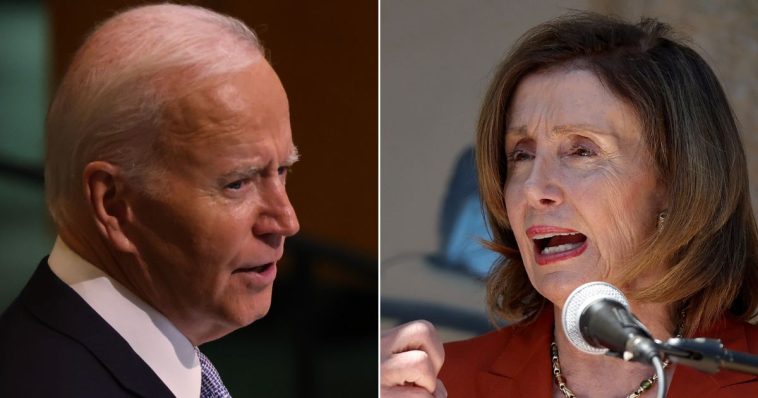 As the election results showed Democrats had avoided a “red wave” wipeout in the House, President Joe Biden called House Speaker Nancy Pelosi on Wednesday to ask her to serve one more term in Congress, Politico reported Monday.

“I hope you stick,” Biden said during the call after congratulating her on the party’s better-than-expected showing in the midterms and asking about her husband’s health, according to the report, which cited “Democrats familiar with the conversation.”

Pelosi brought her up her “personal considerations,” but Biden pressed on.

“I know it’s family first, but I hope you stick,” the president repeated, after which the speaker “deflected again,” according to Politico.

Pelosi, who is 82, said in an interview with CNN’s Anderson Cooper last week that her retirement decision would be affected by the Oct. 28 attack on her husband.

Paul Pelosi was struck with a hammer by a man who had entered their San Francisco home, and he underwent surgery for a skull fracture.

Drew Hammill, Nancy Pelosi’s spokesman, told Fox News that she is still trying to decide what she will do, the outlet reported Tuesday. 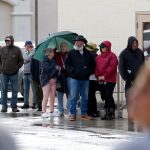 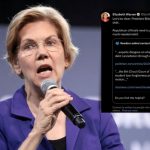