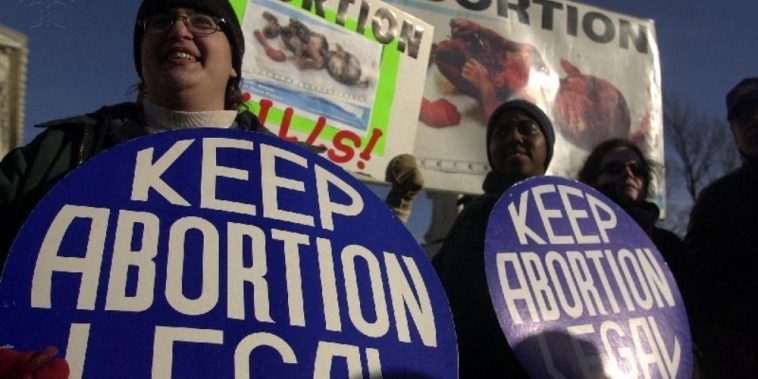 President Joe Biden is expected to sign an executive order on Wednesday that would allow Medicaid to cover the costs for women traveling out of state to avoid abortion restrictions, following the Supreme Court overturning of Roe v. Wade in June.

Speaking with ABC News, a senior Biden administration official said that this new executive order will allow for the Secretary of Health and Human Services Xavier Becerra, to “invite states to apply for Medicaid waivers people traveling from a state where abortion may be illegal to seek services in their state.”

This type of exception is also known as a “Medicaid 1115 waiver,” reported ABC, and allow states to waive certain federal statutory Medicaid program requirements or obtain federal matching funds for costs or investments that would not otherwise be allowed under the Medicaid program.

The anonymous official also noted that the administration had originally considered declaring a public health emergency in regards to abortions, the change to Medicaid was one of the options considered, but it was discovered that Biden could sign an executive order to achieve the same results.

Biden’s order will also direct the Becerra to make sure “health care providers comply with federal non-discrimination laws so that women receive medically necessary care without delay,” according to the White House fact sheet regarding the executive order. 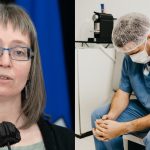 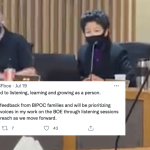