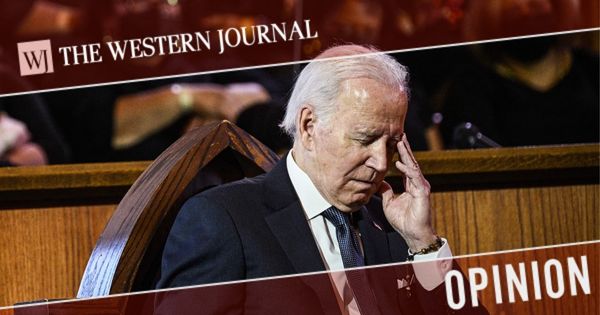 President Joe Biden has this strange penchant of trying to endear himself to an audience by embellishing — or straight out lying about — his background.

On multiple occasions this has taken the form of making claims of his involvement in the civil rights movement in the U.S. and in opposition to apartheid in South Africa.

He was at it again on Sunday while speaking at Rev. Martin Luther King, Jr.’s Ebenezer Baptist Church in Atlanta, Georgia, to commemorate what would have been the civil rights icon’s 94th birthday.

Biden told the congregants, “We’d organize to march to desegregate the city. My state was, like yours, segregated by law. We were a slave state, to our great shame. And we had a lot of leftovers of the bad things that come from that period of time.”

He added that he was inspired by King, whom he described, along with the late Sen. Robert F. Kennedy, as his political heroes.

“I have two political heroes my entire life when I started off as a 22-year-old kid in the East Side as — in the Civil Rights Movement and got elected to the United States Senate when I was 29.” 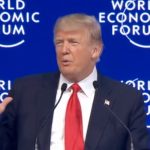 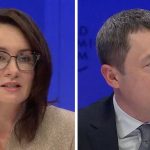