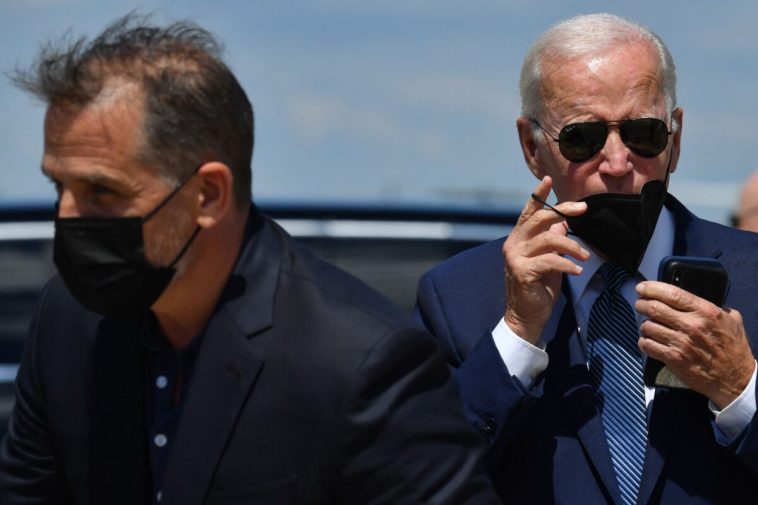 The Biden family was selling U.S natural gas to China long before Joe Biden became president, who was aware of how his son Hunter Biden was making the sale possible, according to Rep. James Comer (R-Ky.), ranking member of the House Oversight Committee, citing documents and information provided by a whistleblower.

Hunter Biden had a Chinese Communist Party member as his assistant while dealing with the Chinese side for the shipping of American natural gas to China in 2017, and the Biden family was promising business associates that they would reap rewards once Biden became president, said Comer in a letter to Treasury Secretary Janet Yellen dated Sept. 20.

“The President has not only misled the American public about his past foreign business transactions, but he also failed to disclose that he played a critical role in arranging a business deal to sell American natural resources to the Chinese while planning to run for President,” Comer wrote. 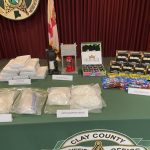 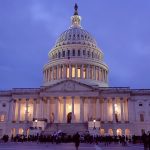