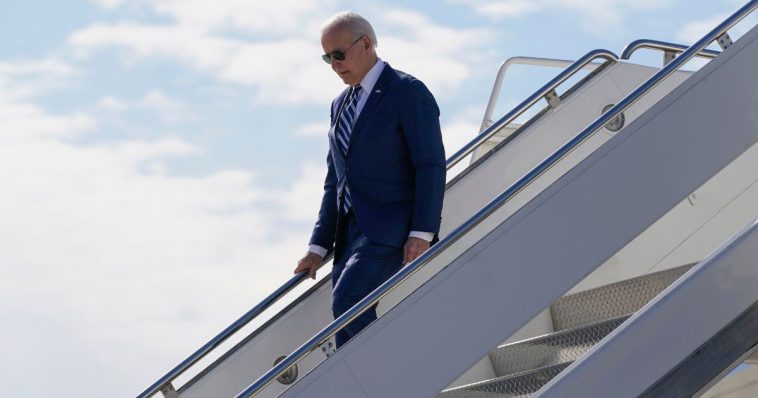 A Senate Democrat known for her bipartisan approach to legislating appears to have snubbed President Joe Biden.

Arizona Sen. Kyrsten Sinema declined to travel on Air Force One with the president to her home state on Tuesday.

White House press secretary Karine Jean-Pierre told reporters Tuesday during a gaggle aboard Air Force One that the White House had invited Sinema to travel with the president on the trip, as is customary for a member of Congress from the same party.

“We always invite, as you know… when we go to a state, the president is always happy to give those congressional members in that state a ride on Air Force One to the state,” Jean-Pierre said in response to a question about whether the maverick senator had been invited. 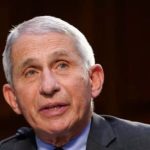 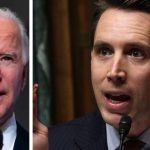