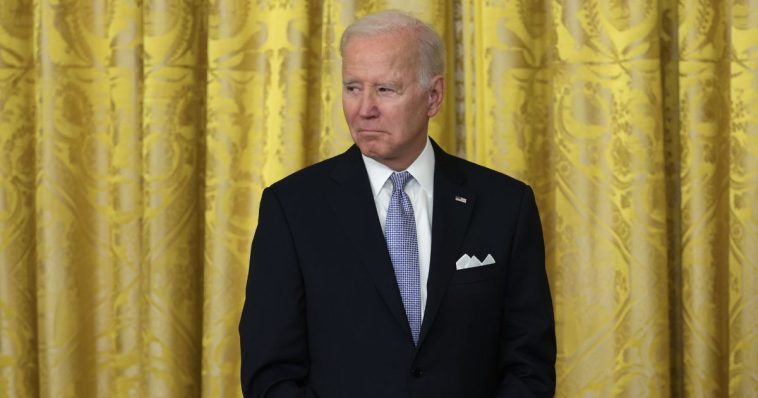 White House chief of staff Ron Klain is reportedly planning to step down in the very near future, making him the highest-level staffer to leave the Biden administration yet.

Although rumors of his impending departure have been swirling for several months, they have intensified considerably since the midterm elections.

Expected or not, Klain’s exit will be a blow to President Joe Biden. He is losing one of his closest allies.

According to The New York Times, Klain is the longest-serving first chief of staff of any Democratic president in more than 50 years.

Senior White House officials told the Times that Klain will likely announce his resignation after Biden delivers his State of the Union address on Feb. 7.

Klain has served under three Democratic presidents in a political career that has spanned more than three decades. 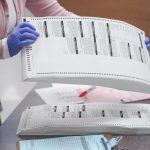 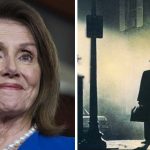