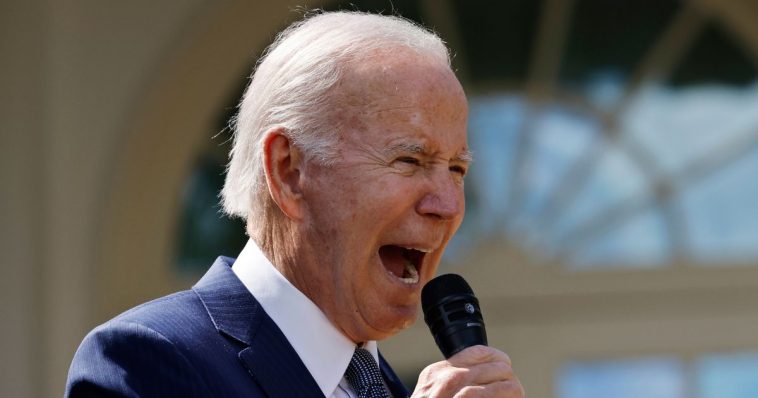 A new book alleges President Joe Biden had a vulgar outburst when finding things left behind in the White House by former President Donald Trump, thinks the Secret Service is a covert hive of “MAGA sympathizers” and disbelieved agents were attacked by his dog Major on the White House grounds.

According to a Saturday report in the New York Post, author Chris Whipple says in “The Fight of His Life: Inside Joe Biden’s White House,” to be published Jan. 17, that Biden “would let loose” on the “former guy” when he gave friends private White House tours.

“Biden unleashed his ire on an upstairs room where Trump had installed a big-screen TV and a golf simulator that allowed him to practice his swing to the virtual backdrop of famous courses,” the Post reported.

“What a f***ing a**hole,” Biden told one guest, according to the book.

This, mind you, isn’t the first — or most widely covered — report of Biden’s vulgar outbursts in recent weeks.

In December, Politico reported that the president was bugged about discussions regarding his age going into the 2024 election.

“The president has vented to allies about how often his age is mentioned in the press — ‘You think I don’t know how f***ing old I am?’ he said to one earlier this year,” the outlet reported. 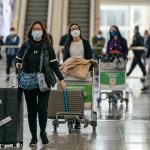 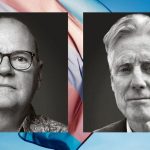