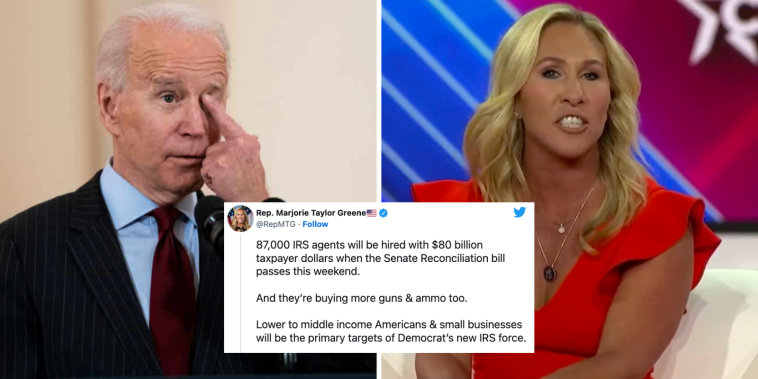 The poorly named Inflation Reduction Act, passed over the weekend by Senate Democrats, is slated to create positions for nearly 87,000 new IRS agents, 70,000 of whom will be armed.

This brings the total to nearly 170,000 under the bureau of tax collection. The cost of this new initiative will be about $80 billion, and it’s all part of a bill meant to lower costs to Americans.

This was noted as well by Congresswoman Marjorie Taylor Greene, who told The Post Millennial that “The bill is terrible. It’s basically Joe Biden Build Back Better agenda, that a lot of Republicans called ‘build that broke.”

The Joint Committee on Taxation has given an estimate of the plan, saying that “between 78% and 90% of the additional $200 billion that the IRS will collect as a result of its bolstered workforce will come from small businesses making less than $200,000 per year, according to the New York Post.

“I’ve been calling it ‘bring back blackouts’ because it’s an attack on our energy independence. It’s going to raise taxes on Americans who make under $400,000 a year,” she said. 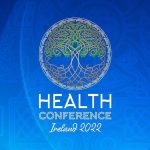 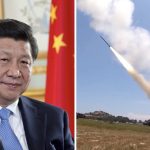