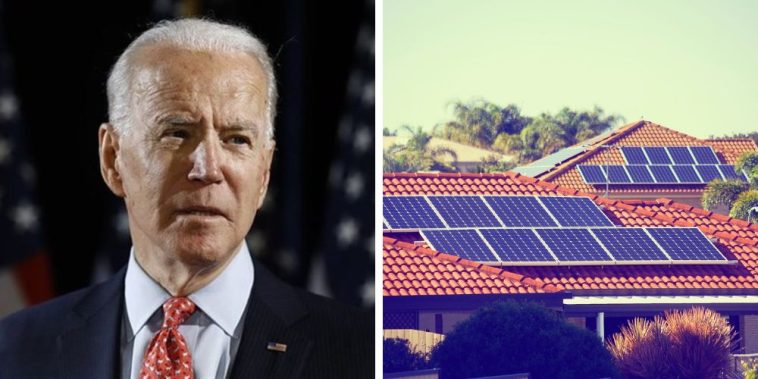 A reporter asked White House press secretary Karine Jean-Pierre during Monday’s press brief why the domestic production of solar panels would constitute as an emergency in the United States, in which Jean-Pierre responded that it would help “tackle the climate crisis.”

“The President, you know, when he takes the Defense Production Act, it’s to make sure that he’s delivering for the American people. It is an important tool that he has used a couple of times and has been incredibly effective,” Jean-Pierre said.

“For this particular clean energy Defense Production Act, he is invoking the Defense Production Act to rapidly expand domestic production of solar panel parts, building insulation, heat pumps, and more. He is putting the full force of the federal government’s purchasing power behind supporting American clean energy manufacturers, and he is providing US solar deployers the short-term stability they need to build clean energy projects and deliver more affordability energy to American families and business,” Jean-Pierre explained. “Altogether, these historic actions will cut costs for American families, strengthen our power grid, and tackle the climate crisis.”

The White House press secretary said that “with a stronger clean energy arsenal, the United States can be an even stronger partner to our allies, especially in the face of Putin’s war in Ukraine.” 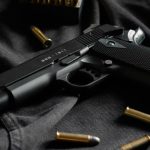 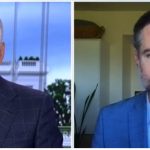