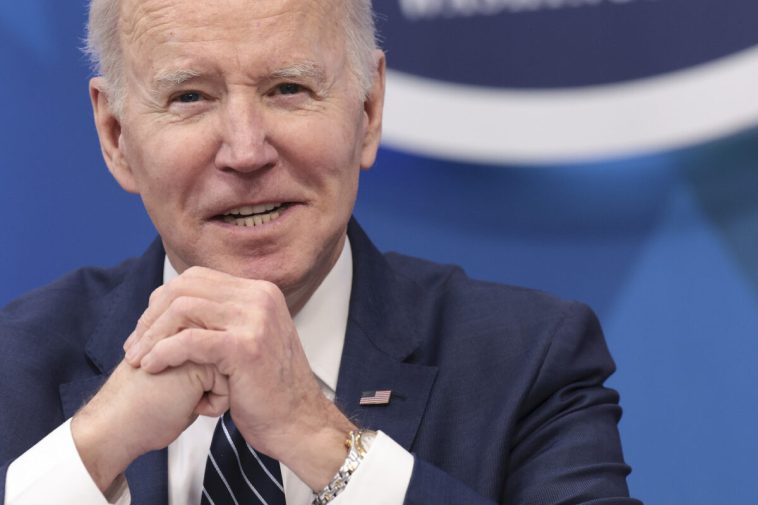 The Biden administration is doling out more waivers meant to excuse public officials from violating ethics regulations than the preceding administration did.

Federal ethics law prohibits government officials from participating in matters in which they have a financial interest. They are also expected to recuse themselves from matters that would give the appearance of partiality and are not allowed to accept bribes or supplement their federal salary. However, there are some exceptions to ethics laws that can be granted though a waiver when it is deemed to be in the public’s interest.

President Joe Biden’s administration has granted at least 50 such waivers during his first 14 months in office, compared to 73 ethics waivers granted during the first 32 months of former President Donald Trump’s tenure, according to a report from the government watchdog group Protect the Public’s Trust (PPT).

“At the pace it set during its first 14 months, the Biden administration would far exceed the number of waivers and decisions awarded during the Trump administration,” PPT Director Michael Chamberlain told the Washington Examiner. “These are also spread out much more widely among agencies, meaning more of the people making the decisions that affect the American public are being given hall passes on their ethics obligations.” 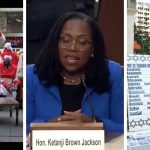 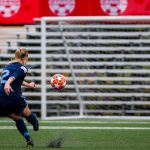