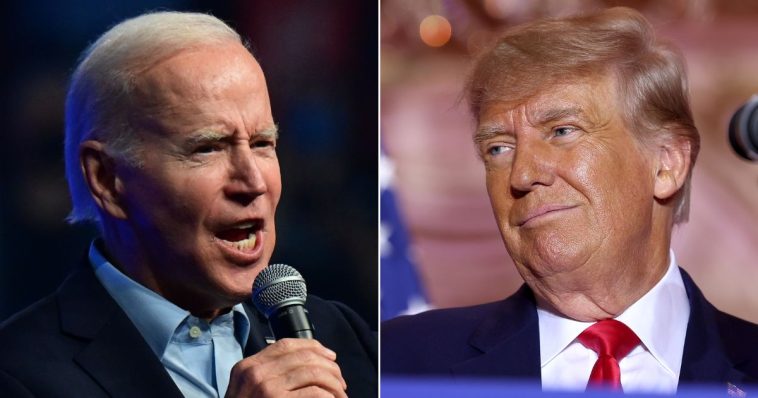 President Joe Biden’s White House fired its opening shot against former President Donald Trump on Tuesday night as the possibility of a rematch of the 2020 election loomed.

The tweet was posted even while Trump was in the middle of his speech announcing he would run for the presidency in 2024.

The attached video begins with Trump saying, “Nobody has ever done what we’ve done in the last four years.”

It then shifts into a campaign-style attack ad with media comments and cherry-picked Trump quotes under the headings “Rigging Economy for Rich,” “Worst Jobs Record Since the Depression,” “Attacking Health  Care,” “Coddling Extremists,” “Attacking Women’s Rights” and “Inciting a Violent Mob.”

The video ends with the words, “Trump failed America.” 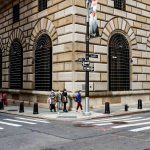 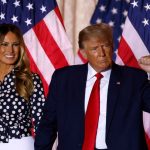