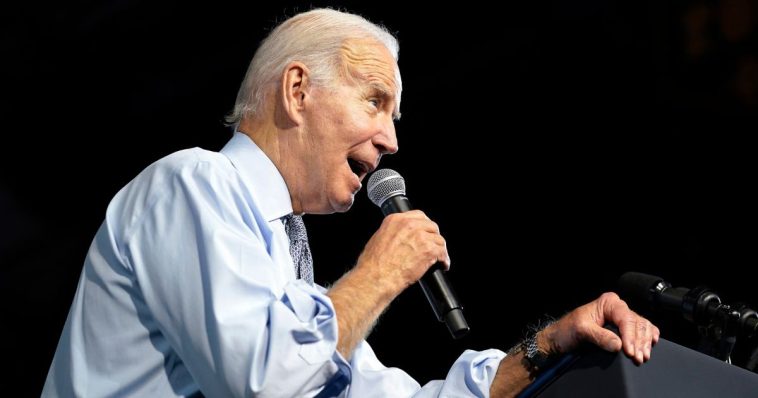 Democratic gubernatorial nominee Wes Moore is leading his Republican challenger Dan Cox in polling by something like 30 points. It’s such a commanding lead that no one has even bothered to poll the state in the past couple of weeks.

So why was President Joe Biden campaigning there Monday night?

If I were one of Biden’s handlers, I’d be working hard to get him back into his basement and keep him there — because when he comes out, he invariably says something like he did last night during a rally at Bowie State University for Moore.

“Look, talking about my historic commitment to HBCU’s that includes $5.8 billion I put in the budget for HBCUs. You know why? HBCU’s don’t have the endowments that others have. But guess what, you’re just as smart, you’re just as bright, you’re just as good as any college in America. And that money, that money is to build laboratories and other things for the future that you need to have access to,” Biden said, according to Fox News.

If there’s anyone out there claiming that HBCU students aren’t “just as smart … just as bright … just as good” as students at other colleges, I don’t know who they are. Biden — you know, the great uniter-in-chief — is the only one I hear this from. Whose position, exactly, is Biden arguing against here? 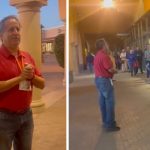 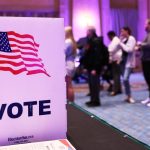