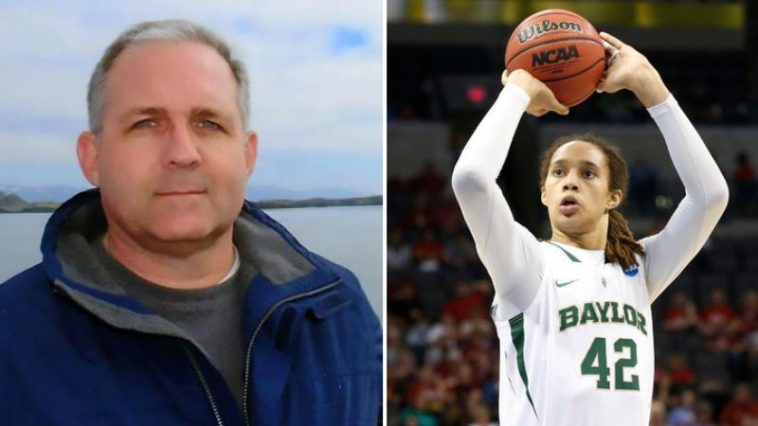 The Biden administration quietly told the family of Paul Whelan, a US Marine veteran who has been in Russian custody since 2018, that he would not be included in a prisoner swap on Thursday that freed WNBA player Brittney Griner. Evidence has revealed that the administration prioritized the WNBA star, who had been detained for nearly 10 months and had just begun her 9-year sentence, over the veteran, who has been imprisoned in the country since 2018.

“I do not know if he is aware yet, although he will surely learn from Russian media,” David Whelan added.

Paul Whelan did hear the news and according to CNN, he said, “I am greatly disappointed that more has not been done to secure my release, especially as the four-year anniversary of my arrest is coming up.”

Biden said, “Sadly, for totally illegitimate reasons, Russia is treating Paul’s case differently than Brittney’s. And while we have not yet succeeded in securing Paul’s release, we are not giving up. We will never give up.”

Whelan has been held by Russia since 2018 for alleged espionage and is serving a 16-year sentence. His arrest involved the Russian confiscation of a flash drive that was alleged to contain classified counterintelligence. Whelan was employed by a Michigan-based auto parts supplier at the time as the head of their global security. 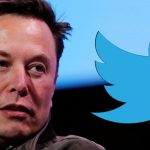 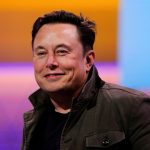