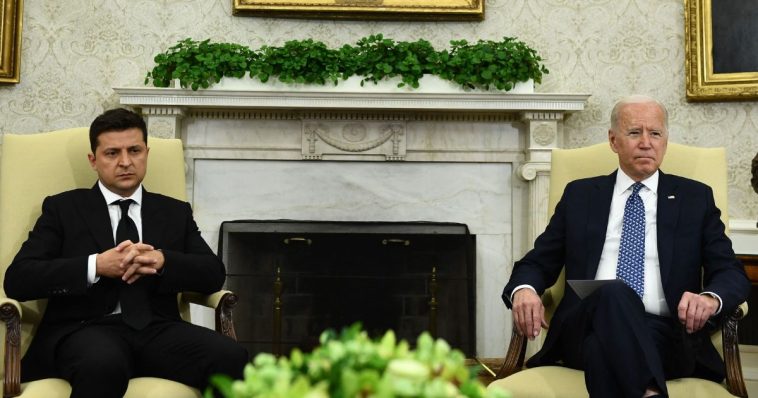 A June phone call between President Joe Biden and Ukrainian President Volodymyr Zelenskyy in which Biden informed Zelenskyy of $1 billion in aid heading his way turned heated when Zelenskyy used the call to press for even more aid, according to a new report.

According to the report from NBC, citing “ four people familiar with the call” as its source, unlike other calls between the leaders, Biden grew angry with Zelenskyy during the June 15 call because Zelenskyy kept asking for more even as he was getting a lot.

The NBC report paraphrased Biden as telling Zelenskyy that America was being generous and that Biden and his administration, as well as the U.S. military, were working hard to help Ukraine.

Biden then raised his voice and said Zelenskyy “could show a little more gratitude.”

At the time, NBC said, the Biden team was irked with Zelenskyy’s repeated public requests for more help that were coming, even as the Biden administration felt it was doing all it could.

NBC also noted that “a source familiar with the conversation” said that Biden was “direct” in telling Zelenskyy about making requests through military channels but denied the conversation was angry.

The NBC report, citing sources it did not name, said that as of June, Zelenskyy was frustrated with Biden for rejecting initial requests for military hardware that would be approved after weeks or months. 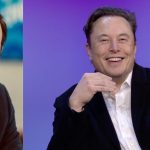 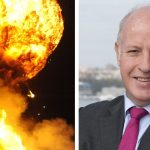