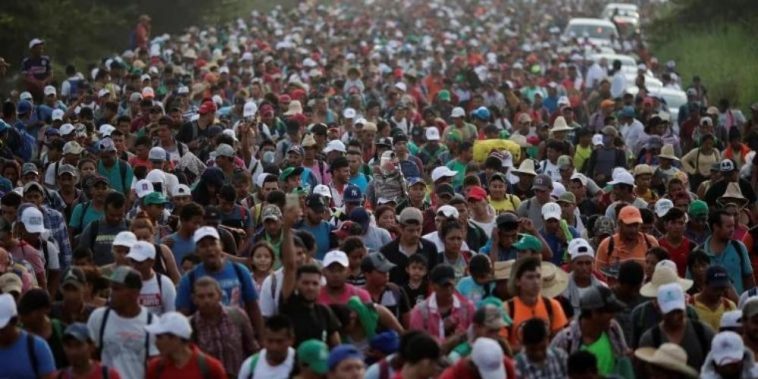 The Biden administration is currently weighing plans to provide temporary identification cards to undocumented migrants who are illegally residing in the US so they can access government benefits while awaiting decisions regarding their immigration statuses.

Federal officials are considering a pilot program to give illegal migrants easier access to help with things like healthcare, housing, and transportation while incentivizing communication with law enforcement through immigration court proceedings, according to government sources who spoke to Axios. Currently, illegal immigrants going through court proceedings need to physically check in with law enforcement at an Immigration and Customs Enforcement (ICE) field office.

“The ICE Secure Docket Card program is part of a pilot program to modernize various forms of documentation provided to provisionally released noncitizens through a consistent, verifiable, secure card,” an unidentified ICE spokesperson told Axios. “The cards would feature a photo and biographic identifiers. It would also include ‘cutting-edge security features.”

Plans for the new ID card program would also likely include a QR code that would redirect to an application that would provide the individual access to their court information and documents.

Since the start of Fiscal Year 2021 in October, approximately 900,000 migrants have avoided detection while illegally crossing the border into the US, sources at the Department of Homeland Security told Fox News. Half-a-million of those so-called “gotaways” happened since October 1, 2022 – and there are still three months left in the fiscal year. 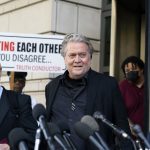 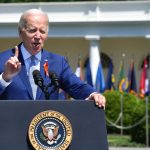