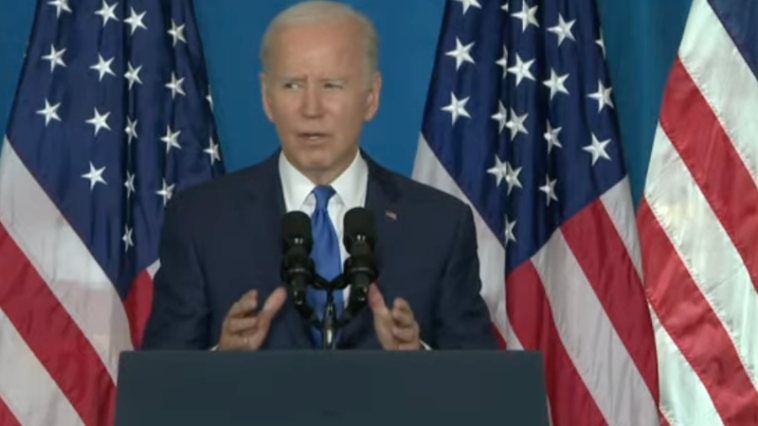 On Monday, the 5th Circuit Court of Appeals blocked deposition requests handed down to three officials in the Biden administration, overruling Louisiana District Judge Terry Doughty, who had originally placed the order.

As the New York Post reports, in their decision, the panel of judges stated that they would be staying the depositions “pending further consideration” from Doughty and the district court.

“Before any of the depositions may go forward,” they argued, “the district court must analyze whether the information sought can be obtained through less intrusive, alternative means, such as further written discovery or depositions of lower-ranking officials.”

They went on to point out that the Biden administration “has already produced extensive written discovery,” and that in his ruling, Doughty gave Easterly and Flaherty the choice to send their inferiors to depose in their place. Thus, they argued, it is now Doughty’s burden to prove why the government’s request to find alternative means is unreasonable. 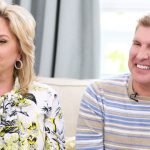 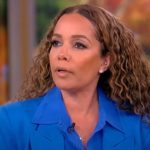