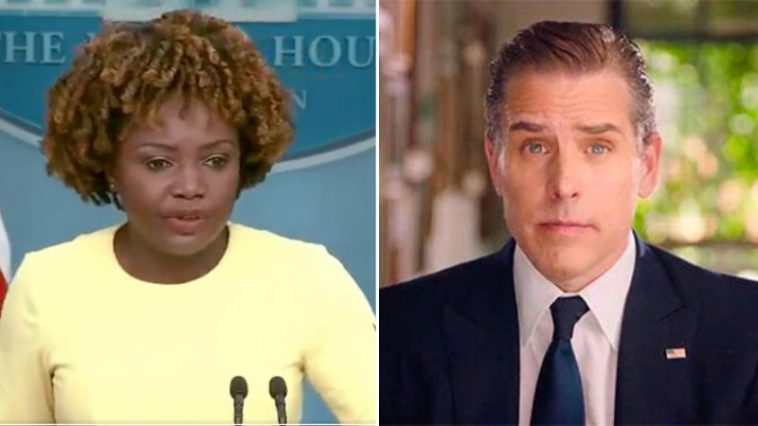 During a White House press briefing on Monday, Press Secretary Karine Jean-Pierre said she was not “going to comment” on the latest Twitter files which revealed that the FBI was enmeshed with Twitter so much that it was referred to as a “subsidiary” by Matt Taibbi.

Jean-Pierre was asked, “The latest Twitter files show that the intelligence community was actively involved in discrediting the Hunter Biden laptop story. Does it bother the president and those at the White House that a government agency like the FBI was involved in suppressing a legitimate use story?”

“Again, I’m just going to refer you to the FBI. I’m not going to comment from here about that,” the press secretary replied.

On Friday, Matt Taibbi, released round six of the Twitter Files, a series of reports detailing conversations at Twitter over several years concerning the company’s efforts toward censorship and information suppression

Taibbi tweeted out round 1 of the Twitter files on December 2, which revealed the deliberate efforts behind the scenes at Twitter to censor stories around Hunter Biden’s “laptop from hell,” contents of which implicated Joe Biden’s son to corruption connected with influence peddling and profiteering, especially with his overseas business dealings. 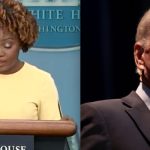 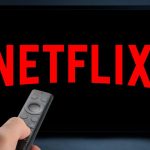