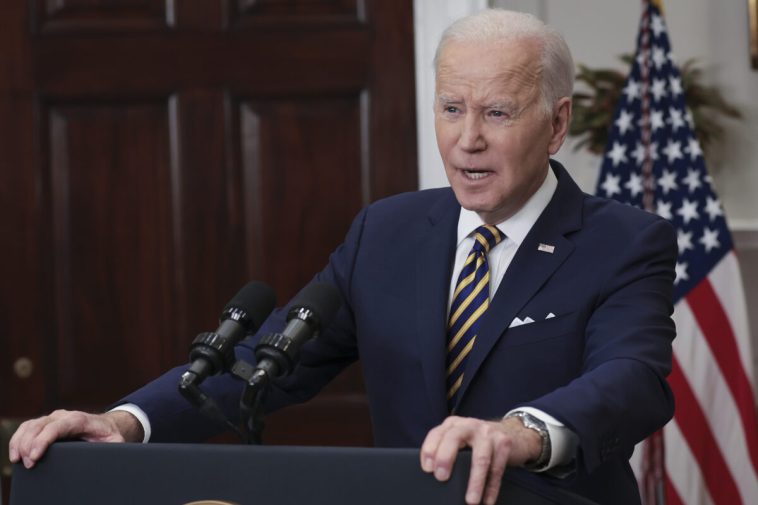 That decision was announced hours after the Organization of the Petroleum Exporting Countries (OPEC) confirmed it would cut oil production by 2 million barrels per day. The cut marks a setback for Biden, who visited Saudi Arabia in July to push the kingdom into increasing production amid historically high U.S. gas prices.

Cuts to production are expected to drive the price of a barrel of oil—and gas prices—worldwide, including in the United States. OPEC’s production cuts are based on existing baseline figures, which means the cuts would be less deep because OPEC fell about 3.6 million barrels per day short of its output target in August. 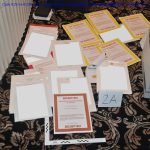 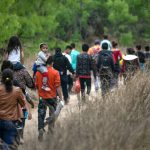