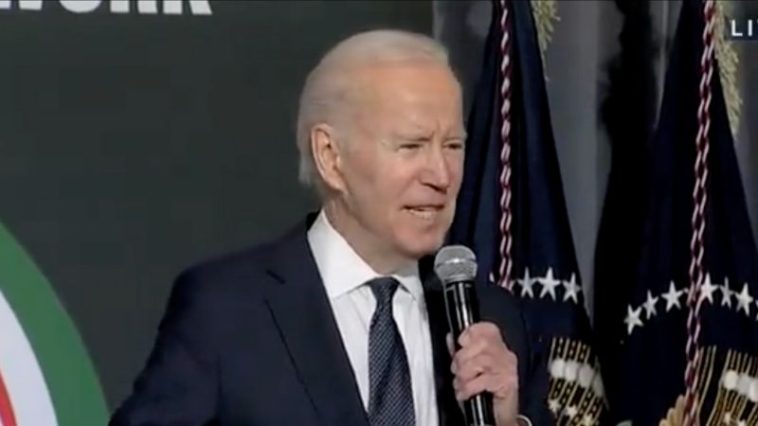 On Monday, Joe Biden, whose military leadership led to a botched withdrawal of Afghanistan that saw the Taliban retake the country in less than two weeks, said that for Americans to challenge the government they would “need some F-15s. You don’t need an AR-15!”

Biden was speaking about gun control when he said, “I love my right-wing friends who talk about ‘the tree of liberty is watered with the blood of patriots.’ Give me a—if you need to work about taking on the federal government, you need some F-15s, you don’t need an AR-15. I’m serious. Think about it.”

The phrase Biden incorrectly quoted comes from Thomas Jefferson, who wrote in 1787 a letter to John Adams’ son-in-law William Stephens Smith, “And what country can preserve its liberties if their rulers are not warned from time to time that their people preserve the spirit of resistance? Let them take arms. The remedy is to set them right as to facts, pardon and pacify them. What signify a few lives lost in a century or two? The tree of liberty must be refreshed from time to time with the blood of patriots and tyrants.”

James Madison also spoke of the right to bear arms as a bulwark to a tyrannical government and its leaders when he added the Second Amendment to the Constitution of the United States. 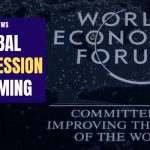 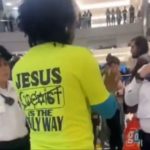