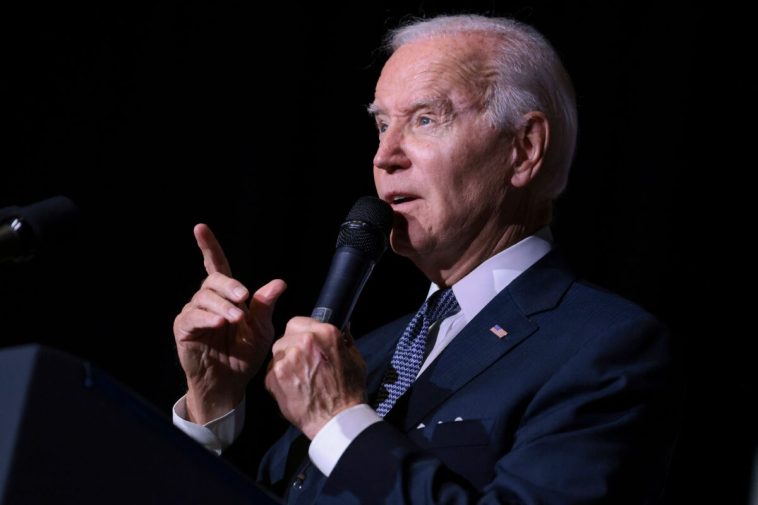 President Joe Biden on Sunday said that he is pushing a limit on gun owners having more than “eight bullets in a round.”

It’s unclear exactly what Biden meant because a round contains the bullet, propellant, and cartridge—and many people use the term bullet and round interchangeably. Biden appears to have made a verbal miscue and meant that he wants a federal restriction on magazine capacity, which is consistent with gun control measures that he and other Democrats have previously pushed.

“My legislation says there can be no more than eight bullets in a round,” Biden told NowThis on Sunday. “The guys doing these mass killings, they have magazines, they call them, that can hold up to 100 bullets in it. That’s just like having an automatic weapon, which we’re not allowed to have by the way, supposedly,” Biden added, without elaborating on how magazine capacity correlates to whether a firearm is semiautomatic or fully automatic. 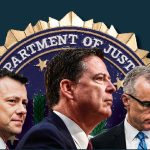 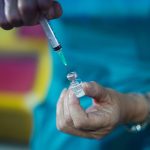