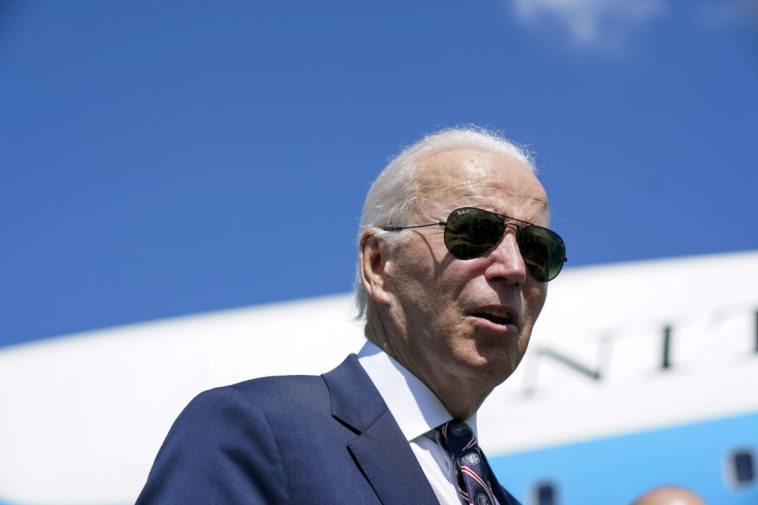 President Joe Biden on Thursday signed an executive order bolstering a regulatory panel’s ability to scrutinize foreign investments in areas that are deemed critical for the U.S. economy.

While the order does not directly mention the Chinese regime, it comes amid growing concern among U.S. officials about China’s investments in the American technology sector and other industries. It tells the federal Committee on Foreign Investment in the United States (CFIUS) to review cases involving “microelectronics, artificial intelligence, biotechnology and biomanufacturing, quantum computing, advanced clean energy, and climate adaptation technologies.”

The CFIUS interagency group is tasked with reviewing deals and mergers involving foreign people and entities. The committee sends its findings and a recommendation to the president, who has the power to suspend or prohibit a deal. 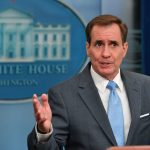 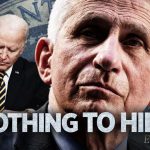