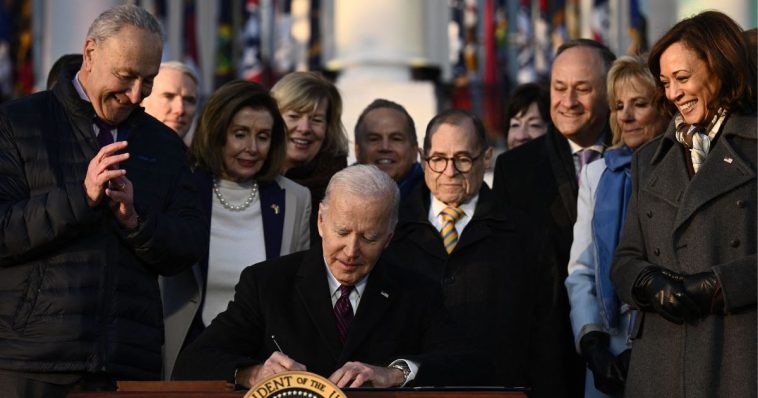 The White House became an LGBT symbol Tuesday night when it was lit with rainbow colors after President Joe Biden signed the “Respect for Marriage Act.”

The bill requires that marriages that are valid under the laws of any one state be recognized as such by every other state, according to The Washington Post.

The bill repeals the 1996 Defense of Marriage Act, which declared marriage to be between one man and one woman and allowed states to reject marriages other states ruled valid. The law was ruled unconstitutional by the Supreme Court in 2015 in the Obergefell v. Hodges decision, but had remained on the books.

Many criticized the spectacle of the White House turned into the symbol of an interest group. One Twitter used called the display the “tyranny of the twisted,” while another wrote “the world is laughing.” Another poster wondered that the Founding Fathers would say, while another merely vented, “Now we’ve seen it all.” 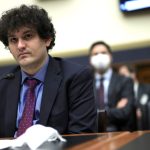 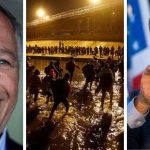