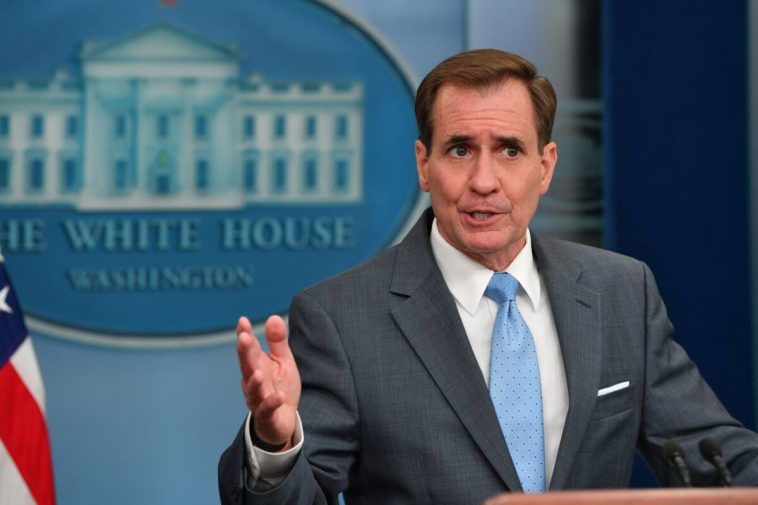 Kirby, National Security Council Coordinator for Strategic Communications, came to the question during a daily briefing Tuesday, about Chinese entities “buying up U.S. real estate” including farms around military installations, given that some could link to the country’s ruling regime.

“Is that on the administration’s radar?” asked Al Jazeera reporter Kimberly Halkett during the Sept. 13 conference. “And what is being done perhaps to study this or to protect Americans from making sure that homes remain affordable and so on?” she continued.

The reporter was referencing a corn mill investment by a Chinese company in the city of Grand Forks, North Dakota—sitting within 15 miles of the Grand Forks Air Force base that houses sensitive drone, satellite, and surveillance technology. The top executive of its parent company had also served as a member of the CCP’s rubber-stamp legislature of Shandong Province, China.

Kirby tried firstly to dwell on the surface of the question, saying that “the question of homeownership is a little bit out of [his] swim lane.”

After being pressed further over the Chinese-grabbed land near a military base, the former Pentagon spokesman shifted the focus to Biden’s foreign trade policy by saying “the President has been nothing but clear about our concerns about Chinese unfair trade practices and economic practices.”

Halkett interjected by reiterating the matter with the deal, “This isn’t about trade—This is about national security and buying up land around military installations.”

“​​I’m probably not the right person to ask about homeownership here in the United States,” the spokesman said.

White House spokesperson Karine Jean-Pierre cut in and said the White House could “get back to you afterwards.”

The exchange came as the Committee on Foreign Investment in the United States (CFIUS), an interagency panel overseen by the Treasury Department that scrutinizes foreign investments for national security risks, is conducting a review to determine whether the transaction is one of the “covered transactions” in the committee’s jurisdiction.

The city of Grand Forks announced the deal in November 2021 and approved the development agreement in July. Fufeng USA, a subsidiary of Chinese company Fufeng Group, plans to build a corn milling factory on the 370 acres of farmland it bought within close proximity to the Grand Forks Air Force base.

While senators representing the state have called out national security concerns associated with the venture, the North Dakota sale posed only a small portion of the overall $6.1 billion Chinese investment in U.S. property last year, the most of any foreign buyer, according to the Texas Public Policy Foundation.

“The Chinese Communist Party and our other adversaries should not be able to purchase land close to our military bases,” said Rubio, vice chairman of the Senate Select Committee on Intelligence, upon introducing the bill. “If the United States is going to get serious about combating China and other foreign adversaries, our government must prevent them from acquiring U.S. property without scrutiny.”

Early this month, Mayor Brandon Bochenski said in a release the city of Grand Forks “intends to pause construction work on Fufeng USA specific items” until the pending CFIUS review is complete.

Terri Wu contributed to this report. 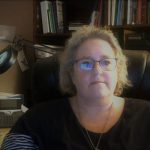 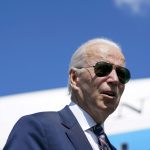