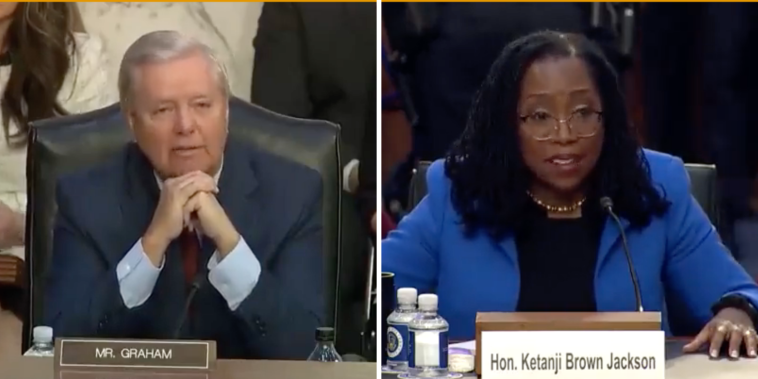 Judge Ketanji Brown Jackson answered questions on Wednesday about sentences she gave to child pornographers in several cases, saying that the use of the computer to view, collect or distribute child sex abuse images is a mitigating factor in the implementation of federal guidelines for defendants.

Jackson was given an opportunity to explain why she didn’t use sentencing enhancements for those who are using a computer for this purpose.

“At the that the guidelines were created for child pornography, this crime was primarily being committed by people who were literally mailing 1, 2, 5, 10, 100 photos at a time,” Jackson began. 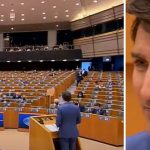 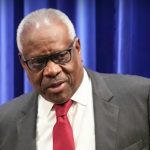