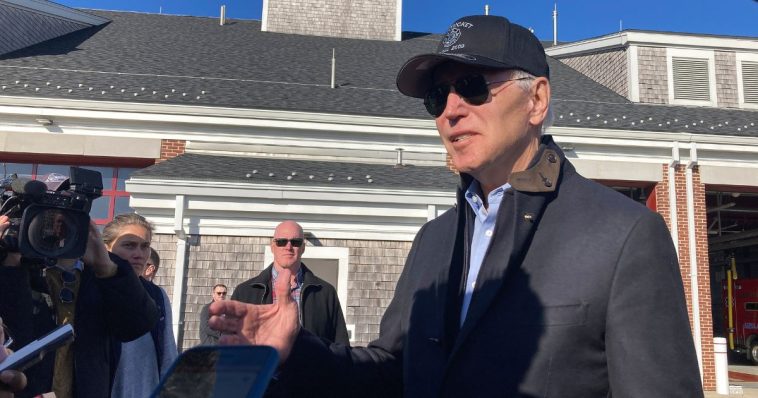 President Joseph Biden made some alarming remarks about gun control during a Thanksgiving event in Nantucket, Massachusetts.

His stance got even more extreme Thursday when he met with reporters outside the Nantucket fire station.

The president condemned the ownership of semiautomatic weapons.

“It has no, no social redeeming value. Zero. None. Not a single, solitary rationale for it except profit for the gun manufacturers.” 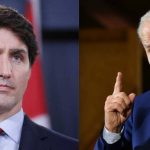