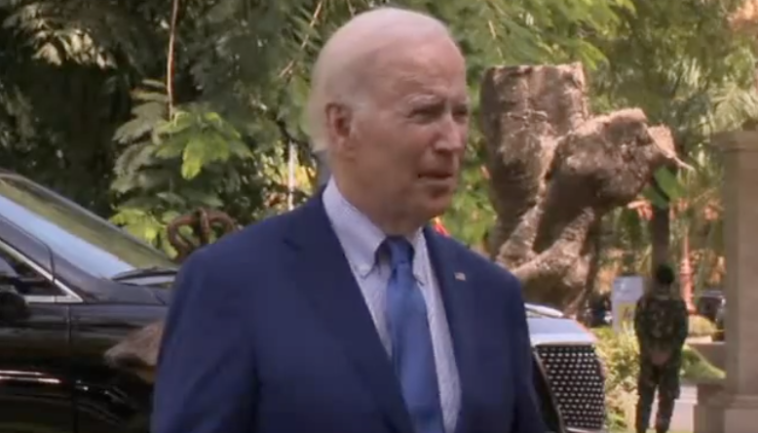 On Tuesday, the US Department of Labor under President Joe Biden announced that companies handling their employees’ 401(k) investments can focus ESG investing, or investments related to environmental or social impacts, the Daily Mail reports.

Under the new rules, corporations must still fulfill their duties of putting employees’ financial interests first, however they will be allowed to consider factors aside from whether their investments will generate returns.

According to the DOL, the rule takes effect in sixty days, and will “empower plan fiduciaries to safeguard the savings of America’s workers by clarifying that fiduciaries may consider climate change and other environmental, social, and governance (ESG) factors when they make investment decisions and when they exercise shareholder rights, including voting on shareholder resolutions and board nominations.”

This change in 401(k) investing comes as the average total of these retirement accounts is down 25 percent, or around $34,000 this year alone, according to Fidelity data cited by the Daily Mail.

Under the previous regulations implemented by former President Donald Trump in 2020, companies were required to base their investments on financial gains for their employees. Only if two investment opportunities were “economically indistinguishable” could companies then look to other factors while making their decision.

Tuesday’s announcement comes nearly two years after Biden signed an Executive Order demanding that federal agencies review regulations issued between January 2017 and January 2021 that “are or may be inconsistent with, or present obstacles to” the goals of improving public health, protecting the environment, and fighting climate change. The decision to change the Trump-era investment rule came just months later. 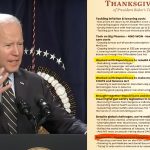 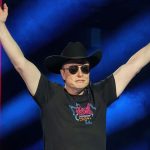