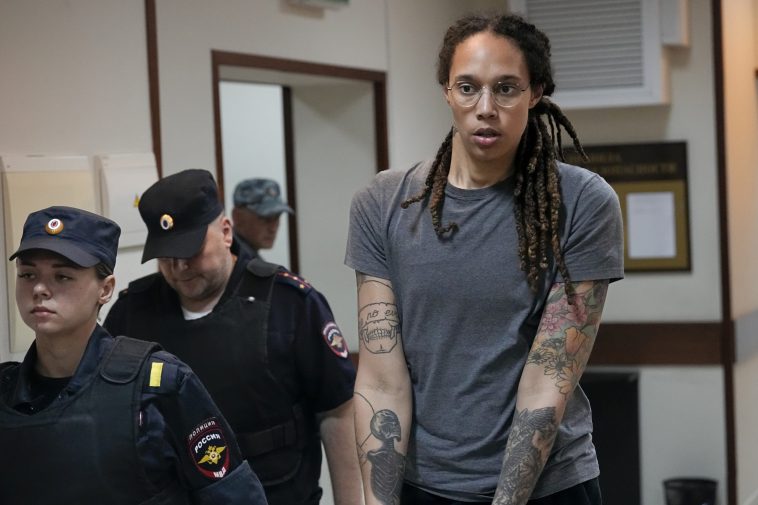 The swap, at a time of heightened tensions over Ukraine, achieved a top goal for President Joe Biden, but carried a heavy price — and left behind an American jailed for nearly four years in Russia.

The deal, the second such exchange in eight months with Russia, procured the release of the most prominent American detained abroad. Griner is a two-time Olympic gold medalist whose monthslong imprisonment on drug charges brought unprecedented attention to the population of wrongful detainees.

Biden’s authorization to release a Russian felon once nicknamed “the Merchant of Death” underscored the escalating pressure that his administration faced to get Griner home, particularly after the recent resolution of her criminal case and her subsequent transfer to a penal colony.

The swap was confirmed by U.S. officials with direct knowledge of the negotiations who were not authorized to publicly discuss the deal before a White House announcement and who spoke on condition of anonymity.

Biden spoke with Griner on the phone Thursday while her wife, Cherelle, was in the Oval Office. The president was to address reporters later in the morning.

Russian and U.S. officials had conveyed cautious optimism in recent weeks after months of strained negotiations, with Biden saying in November that he was hopeful that Russia would engage in a deal now that the midterm elections are completed. A top Russian official said last week that a deal was possible before the year’s end. 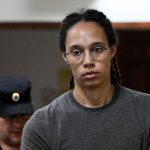 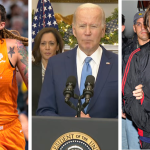