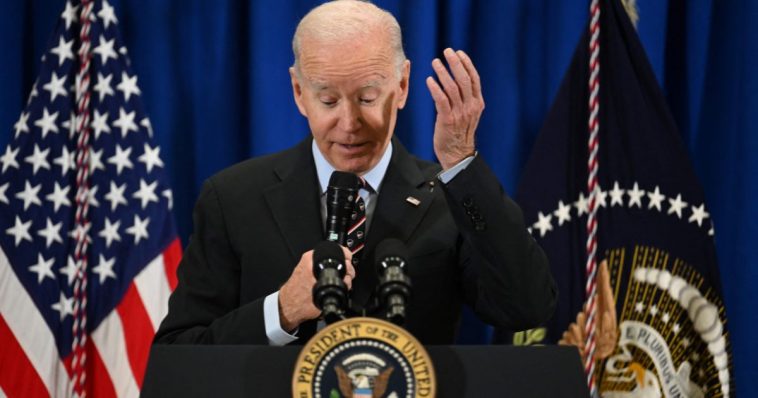 Joe Biden seems to dole out a new falsehood every other month about his personal biography, and he’s done it again with the claim that he awarded his uncle with a Purple Heart for his service in WWII.

Speaking to veterans in Delaware on Friday, Biden, who was elected as Barack Obama’s vice president in 2008, went off script again with yet another fake story about his life, according to the New York Post.

“So we got him the Purple Heart. He had won it in the Battle of the Bulge. And I remember he came over the house, and I came out and [my father] said, ‘Present it to him, okay?’ We had the family there,” Biden continued, according to the official White House transcript.

It turns out there is just one tiny problem. Biden’s dad died more than six years before Joe was elected vice president, so Joe could not possibly have had this conversation with his dear ol’ dad. Well, maybe there are two tiny problems. Joe’s Uncle Frank died in 1999. 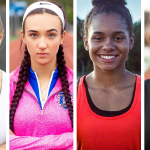 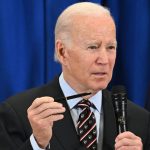