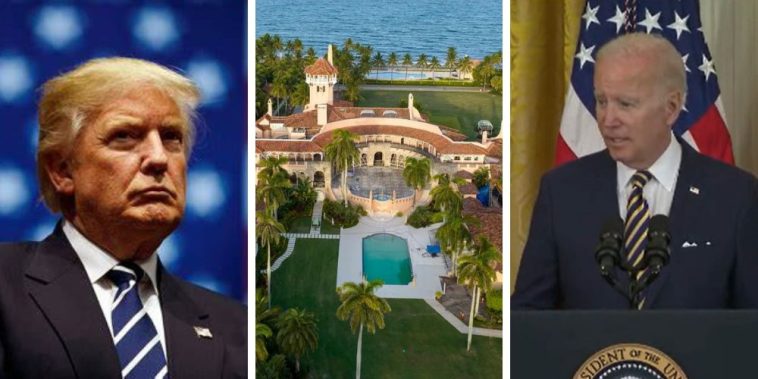 The Biden administration worked directly with the Department of Justice and the National Archives to begin the criminal probe into the alleged mishandling of documents, despite claiming they were “not briefed” of the raid on former President Donald Trump’s Mar-a-Lago estate, according to a new report.

The actions taken by the administration, together with the DOJ and the National Archives, allowed the FBI to review evidence retrieved from Mar-a-Lago this spring and eliminated Trump’s claims to executive privilege, Just the News reported.

Government documents reviewed by the outlet showed that then-White House Deputy Counsel Jonathan Su was in discussions with the DOJ as early as April, along with the FBI, and the National Archives, shortly after 15 boxes of classified and other documents were voluntarily returned from Trump’s Florida home.

Su conveyed to the Archives by May, months before the FBI raided Trump’s Florida home with a court-issued search warrant, that President Joe Biden would not object to waiving his predecessor’s claims to executive privilege. This enabled the DOJ to obtain a subpoena from a grand jury which compelled Trump to turn over any remaining materials in his possession from his presidency.

A letter dated May 10 that acting National Archivist Debra Steidel Wall sent Trump defense attorney Evan Corcoran read, “On April 11, 2022, the White House Counsel’s Office — affirming a request from the Department of Justice supported by an FBI letterhead memorandum — formally transmitted a request that NARA provides the FBI access to the 15 boxes for its review within seven days, with the possibility that the FBI might request copies of specific documents following its review of the boxes.” 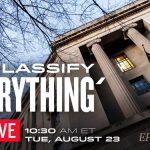 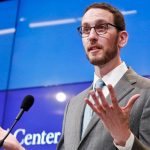