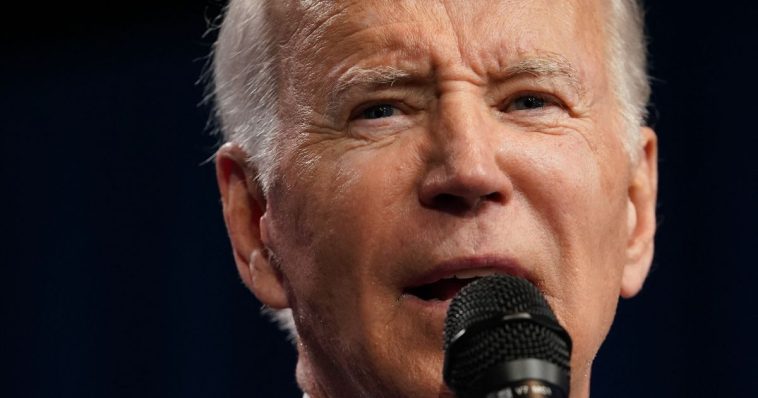 The incompetence of the Biden administration is once again on display for the world to see as one of the biggest military blunders in American history comes full circle.

According to the Guardian, Afghanistan’s supreme leader Haibatullah Akhundzada has now reintroduced Sharia law as the country’s official legal code.

This will include “public executions, stonings, floggings and the amputation of limbs for thieves.”

On Sunday, Taliban spokesman Zabihullah Mujahid wrote on Twitter quoting Akhundzada as saying, “Carefully examine the files of thieves, kidnappers and seditionists. Those files in which all the Sharia conditions of Hudud and Qisas have been fulfilled, you are obliged to implement Hudud and Qisas. Because this is the ruling of Sharia and my command which is obligatory.”

The Guardian explained that “hudud” refers to crimes that mandate certain punishments under Islamic law and “qisas” refer to crimes that demand “retaliation in kind.”

This is just the latest form of Sharia law to be instituted in Afghanistan since the Taliban retook control of the country following the disastrous American military withdrawal in 2021. 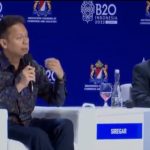 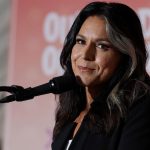