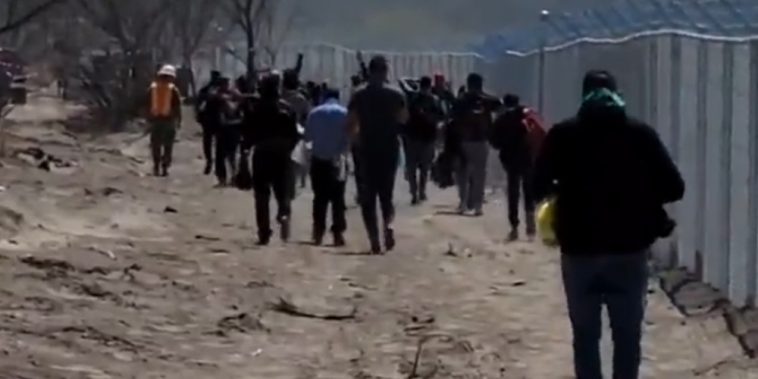 Over the past year and a half, the crisis at the southern border has gotten progressively worse, with 1.7 million migrant encounters recorded in fiscal year 2021, more than ever before.

New data from Customs and Border Protection show that FY2022 is on pace to break the previous record.

CBP said on Monday that as of August, there had been 1.946 million encounters with migrants at the southern border in FY2022.

According to FOX News, sources from the agency have since revealed that the number has surpassed 2 million, a milestone that has never before been met.

While the situation remains dire, July did mark the second consecutive month with a decline in apprehensions, though the dip was hardly noticeable, with 199,976 migrants apprehended in that 30-day period, including ten people on the terror watchlist. 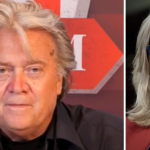 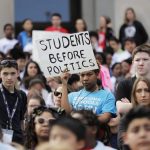