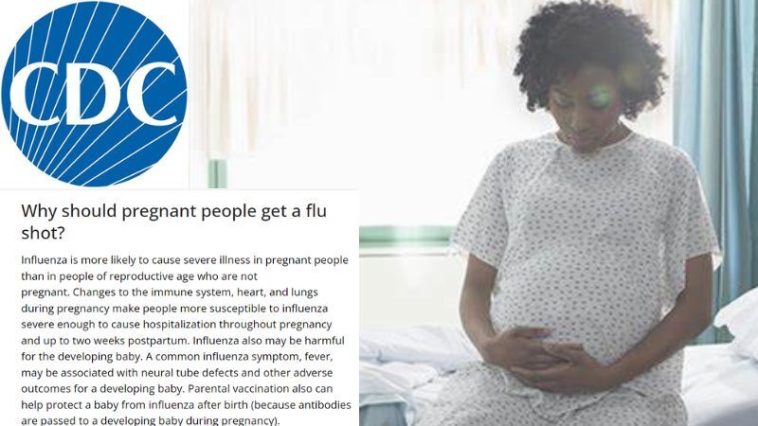 The US Centers for Disease Control (CDC) has removed the word woman from sections of its safety guidance on flu vaccines during pregnancy.

According to the Daily Mail, gendered terms such as woman, women, mother and she/her pronouns were all erased from the Q & A section of the Flu Vaccine Safety and Pregnancy page in August of last year. The words were replaced with gender-neutral language such as “pregnant people” and the gender-neutral pronoun “their.”

However, the words woman and mother still appear in other sections of the CDC website, such as the Vaccines During Pregnancy FAQ page.

“Influenza is more likely to cause severe illness in pregnant people,” says the CDC. “Flu shots given during pregnancy help protect the ‘pregnant parent’ and the baby from flu.”

“There is no logical scientific reason to say this,” Dr Jane Orient, executive director of the Association of American Physicians and Surgeons told the Daily Mail. “It is clearly a political move. If you don’t have a uterus and you don’t have ovaries then you can’t be pregnant.”

“There is a medical risk in misrepresenting in a physiological situation,” continued Orient. “A person who claims to be a man but has female organs needs to have those parts of their body treated appropriately.” 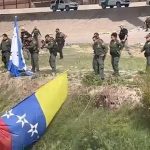 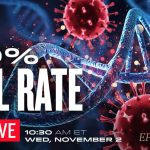