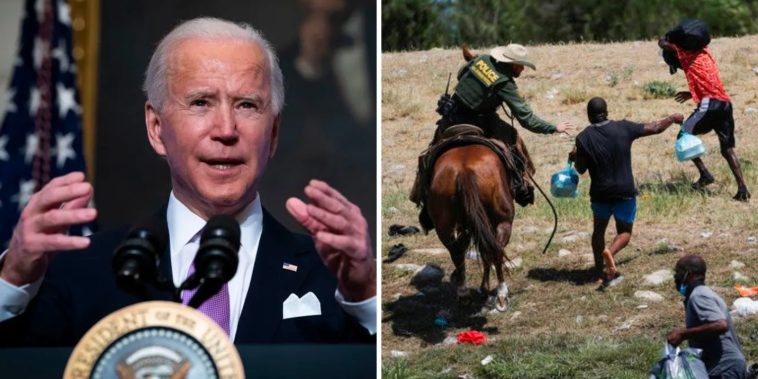 The Department of Homeland Security is set to punish the Border Patrol agents who faced backlash last year after their reins were mistaken for whips as they dealt with Haitian migrants at the border.

While the agents were previously cleared of any criminal wrongdoing, as FOX News reports, they will instead have to deal with “administrative violations.”

Sources told the outlet that the DHS will be releasing more details in the coming days, but noted that the agents will be given the opportunity to respond.

The incident in question took place in Del Rio, Texas in September 2021, and garnered criticism from politicians and pundits alike, many of whom saw the images and immediately jumped to the conclusion that “racist” Border Patrol agents were whipping Haitian migrants.

Rep. Maxine Waters even went so far to suggest that what happened that day at the border was “worse than what we witnessed in slavery.” 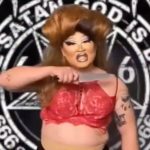 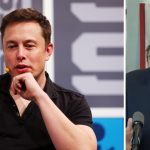