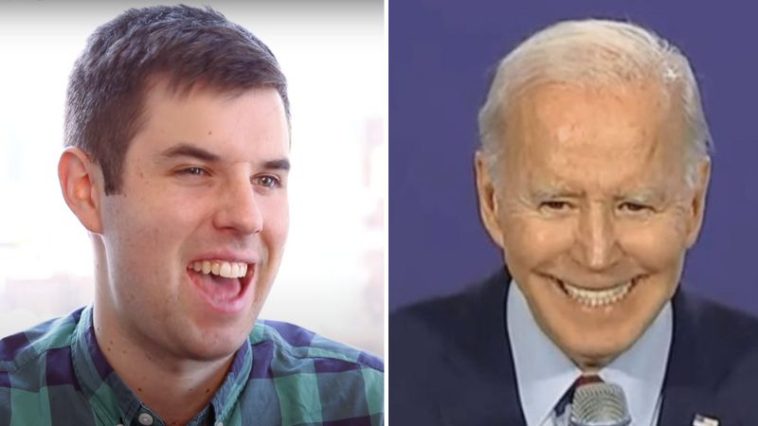 The discovery phase of a free speech lawsuit from GOP state attorney generals, represented by the  New Civil Liberties Alliance, has revealed that the Biden administration pressured social media companies, including Twitter and Facebook, to censor users online who were posting information the White House deemed “Covid misinformation.”

The details of the censorship efforts out of the White House emerged on January 6 as part of Missouri v Biden, brought by Missouri Attorney General Eric Schmitt along with Louisiana’s AG and four additional private plaintiffs including epidemiologists Martin Kulldorff and Jay Bhattacharya, with attorneys from the New Civil Liberties Alliance.

“You are hiding the ball,” Flaherty wrote to a Facebook executive on March 14, 2021, and included an article from the Washington Post on the “spread of ideas that contribute to vaccine hesitancy.” 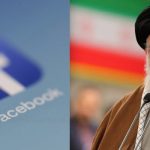 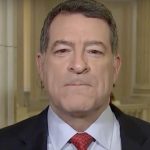