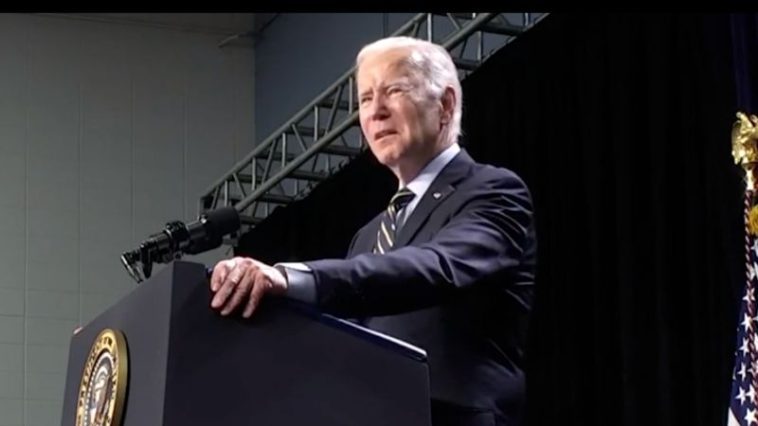 On Thursday, the Department of Justice under President Joe Biden revealed that it would be attempting to revive the administration’s ill-fated student debt relief program via the Supreme Court.

The program has faced a series of challenges from concerned states, citizens, and advocacy groups, leading it to be ruled unlawful by numerous lower courts.

According to CNN, the DOJ made their intentions clear in a filing with the Fifth Circuit Court of Appeals after a three-judge panel with the Eighth Circuit declared on Monday that their injunction would apply to the entire country, and could only be undone via them or the Supreme Court.

“The government will be filing an application with the Supreme Court,” the DOJ wrote, “to vacate a separate injunction against the Secretary’s action entered by the Eighth Circuit earlier this week.”

In a statement, White House spokesman Abdullah Hasan claimed the Biden administration was “confident in our legal authority to carry out this program,” adding that the decision to take the fight to the Supreme Court was made so that “borrowers can get the clarity and relief they deserve quickly.” 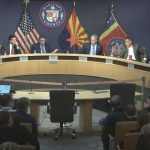 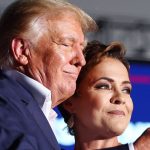