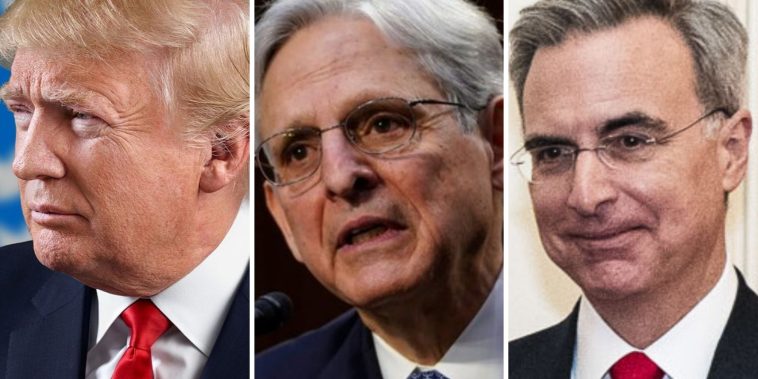 Pat Cipollone, the White House counsel under former President Donald Trump who pushed back against efforts to prove that the 2020 election was fraudulent, has been subpoenaed by a federal grand jury investigating the lead-up to the Capitol riot on January 6, 2021, the New York Times reports.

There are two grand juries hearing evidence and testimony on the matter, with one focusing on the plan of some of Trump’s advisers to assemble electors who had the opinion that Trump was the true winner over Biden in the election, and the other focused specifically on the events of Jan. 6. It is currently unclear which jury called Cipollone to testify as a witness.

Cipollone, who is the highest-ranking Trump White House official who was working for the president during his last days in office to have been called to testify by federal investigators, claimed to have been in the West Wing as protestors breached the Capitol. However, sources allegedly told Jack Posobiec of Human Events that he lied and was not actually in the building at that time.

Cipollone also claimed to have shown pushback at meetings in which Trump refused to call off the Jan. 6 protestors, and strategized on how to overturn the election results. 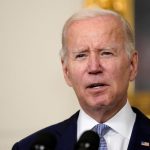 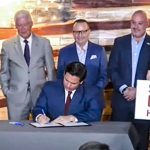