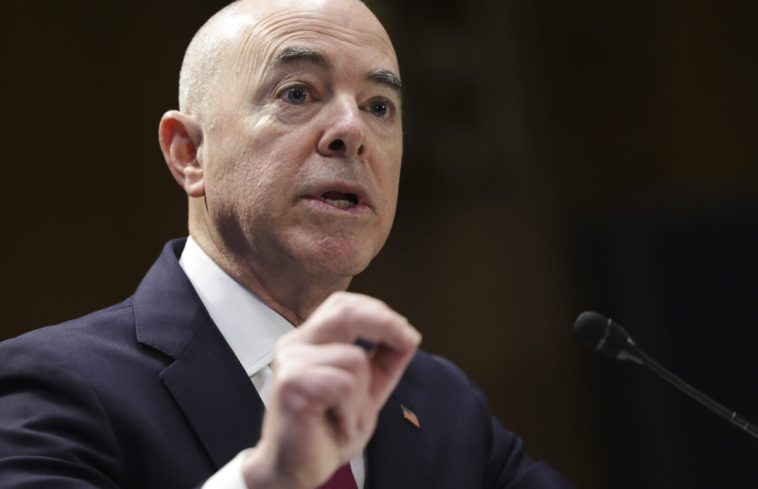 Department of Homeland Security (DHS) Secretary Alejandro Mayorkas misled Congress when he testified under oath in May that the Disinformation Governance Board (DGB) “had not yet begun its work,” two Republican senators claim.

In fact—according to documents obtained from a DHS whistleblower by Sen. Charles Grassley (R-Iowa) and Sen. Josh Hawley (R-Mo.)—planning, decision-making, and concrete work by senior DHS officials, including Mayorkas, had begun at least as early as September 2021.

In addition, the documents provided to the senators show that Mayorkas was asked by DHS officials tasked with planning and establishing the DGB for his approval to proceed as early as January 2022 and that Mayorkas gave his approval for doing so in February 2022. 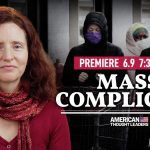 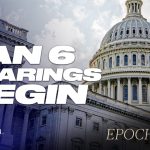