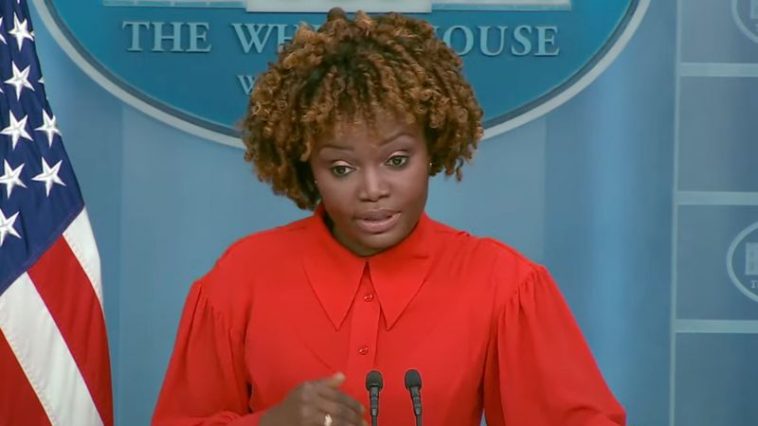 During Thursday’s White House press conference, just one day after a second set of classified documents were found at Biden’s private residence in Delaware, Press Secretary Karine Jean-Pierre said that these documents were “inadvertently misplaced.”

“I just want to say a couple of things, and make sure that everyone saw this statement from Richard Sauber. His statement reads as the President said, ‘he takes classified information and materials seriously. And as we have said, we have cooperated from the moment we informed the archives that a small number of documents were found, and we will continue to cooperate,'” Jean-Pierre said at the opening of the press conference.

Continuing with the statement, Jean-Pierre said, “We have cooperated closely with the Justice Department throughout its review, and we will continue that cooperation with the Special Counsel. We are confident that a thorough review will show that these documents were inadvertently misplaced, and the President and his lawyers acted promptly upon discovering of this mistake.”

During questioning from reporters, Jean-Pierre repeated her Wednesday statements in saying that Biden was “surprised” at the discovery of these documents, and that Biden “takes this very seriously.”

“He does not know what’s in them and his team, once they identified that these documents were there, they immediately reached out to the archives and the Department of Justice and did the, rightfully so, did the right thing by turning that over and they have been cooperating very closely with the Department of Justice,” Jean-Pierre said in response to a question, a sentiment that was repeated in response to most document-related questions. 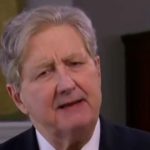 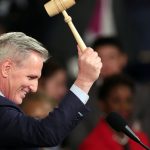