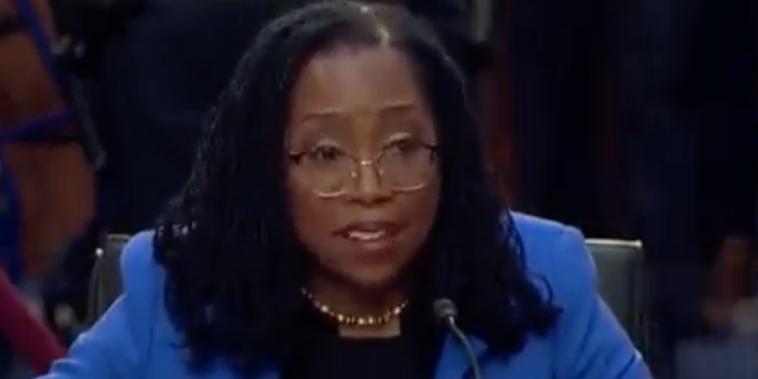 The fact checks on this assertion have been furious and swift, with many of those fact checks claiming that Jackson’s view that sentences should be less than the guidelines for those who collected images via computer was correct. But even if there was judicial consensus that child pornography enthusiasts should receive lesser sentences for large caches of digital images versus those with large numbers of analog images, that doesn’t make the claim that Jackson gave lesser sentences false.

Human Event’s Daily’s Jack Posobiec pointed out that Jackson’s concern appears to be more about the perpetrator of these crimes than the victims, as though she had forgotten that each image of an exploited child represents instances in which a child has been sexually abused, exploited, or even raped.

“She seems so incredibly focused and hung up on this idea that the distribution method, the method of conveyance of child pornography trafficking, whether it’s someone who is distributing or collecting, that the method the mode that is used for this communication, because it is digital versus analog, when the laws were written, that that should change someone’s sentence,” Posobiec said.

But he noted that the reason the law was written in the first place was not to punish child pornographers, but to protect children. It was called the Protect Act, passed in 2003, and was intended to stop people from sharing and collecting images of child sex abuse in order that the images of the abuse would no longer be a commodity in the marketplace. If there are no consumer of child pornography, if the hunger for those images does not exist, then there would be no manufacture of the images. 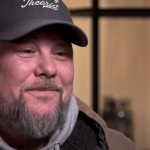 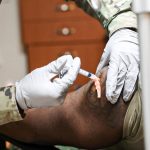