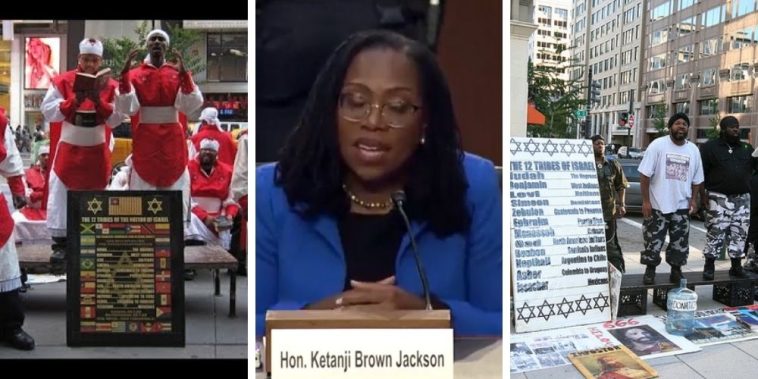 On Wednesday, during her Senate confirmation hearing, Judge Ketanji Brown Jackson was asked about a case regarding a group of Black Hebrew Israelites.

She added, “They have created a restaurant and a series of restaurants here in the Washington, DC area with menus involving really, I’m told, terrific vegan foods.” 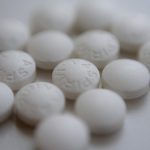 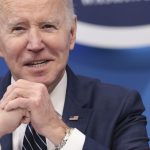