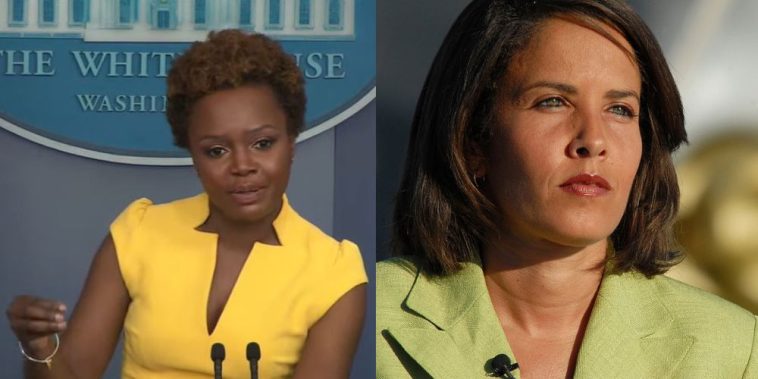 White House Press Secretary Karine Jean-Pierre was discreetly awarded an ethics waiver allowing her to work with CNN despite the fact that her partner, Suzanne Malveaux, is employed by the network as a national correspondent.

The Post Millennial reported about the conflict of interest on May 6th as Jean-Pierre and Malveaux are married, live together, and are raising a young child.

Part of the White House Press Secretary’s official duties are to fairly call on journalists in the briefing room and appear on television networks without prejudice.

The couples’ intimacy appropriately birthed questions of impartiality between the new Press Secretary and the high profile reporter. 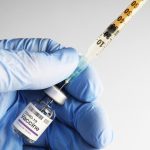 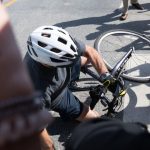