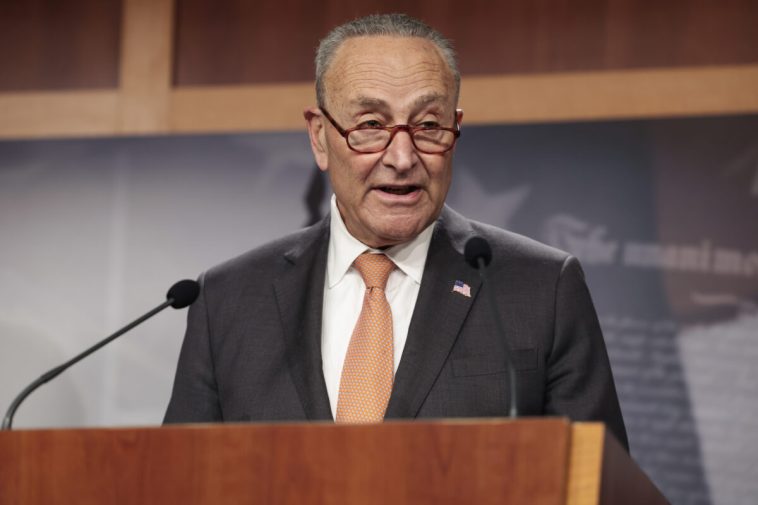 “We call these fronts ‘pop-ups’ because they’re websites which pop into existence, run attack campaigns, and disappear in an instant and almost never reveal their connection to Arabella or its nonprofits,” Ludwig told The Epoch Times on Jan. 4. 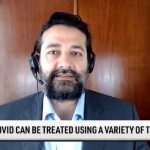 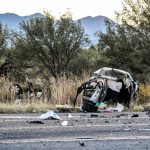