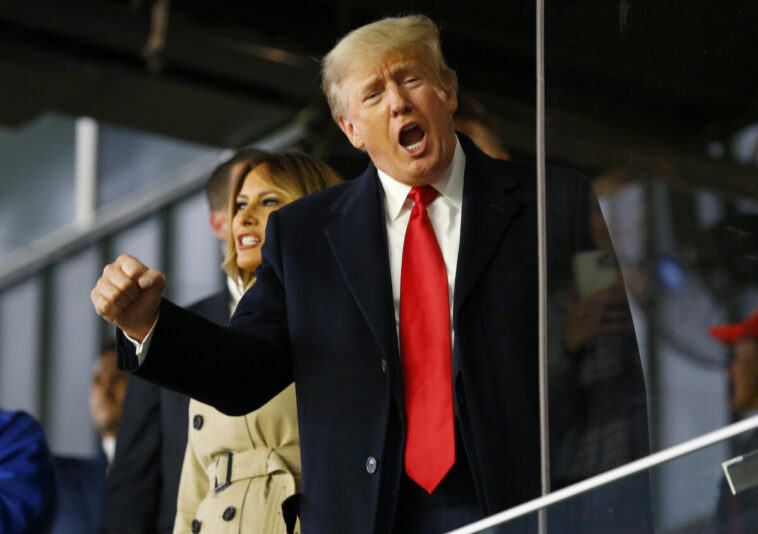 O’Reilly said during an appearance on Dan Abrams’s NewsNation prime-time show that the former president called him to say that he plans to run again for office.

The former Fox News host said he told Trump that the move is “good for you.” 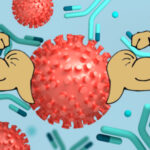 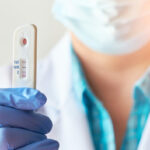