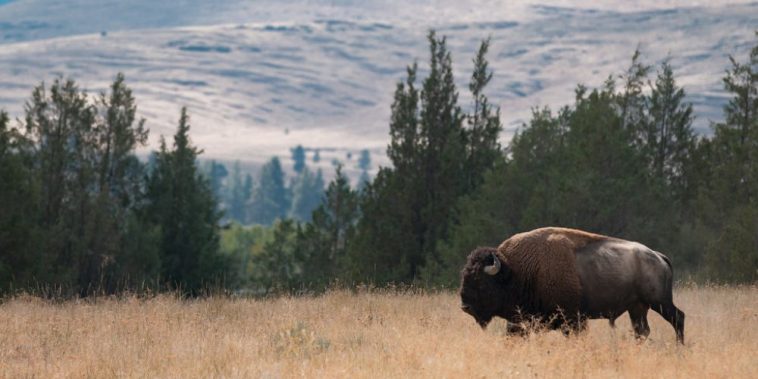 A Montana-based conservation group that’s funded by corporate billionaires has discreetly purchased 453,188 acres of land for the purposes of ecologically re-engineering the Great Plains.

According to their website the American Prairie is “creating the largest nature reserve in the contiguous United States” by “stitching together three million acres of existing public lands using private lands purchased” that would create a retro ecosystem.

The Mountain Journal reported in 2019 that American Prairie is buying up private ranches one at a time and then intend to “remove the livestock that roam much of the landscape today and replace them with bison, elk, pronghorn antelope, prairie dogs, and other wildlife that Lewis and Clark saw when they passed through the region in 1805.”

In their effort to recreate a three million acre version of 1805 Great Plains, the billionaire-backed company has been accused of encouraging depopulation and the destruction of the American farmer.

Fox News reports that the group has been aggressively expanding since 2004 and most of their 34 purchase transactions in Montana were of land once used for grazing or farming. 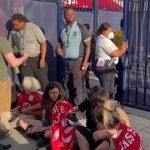 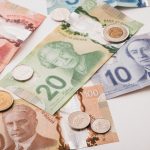