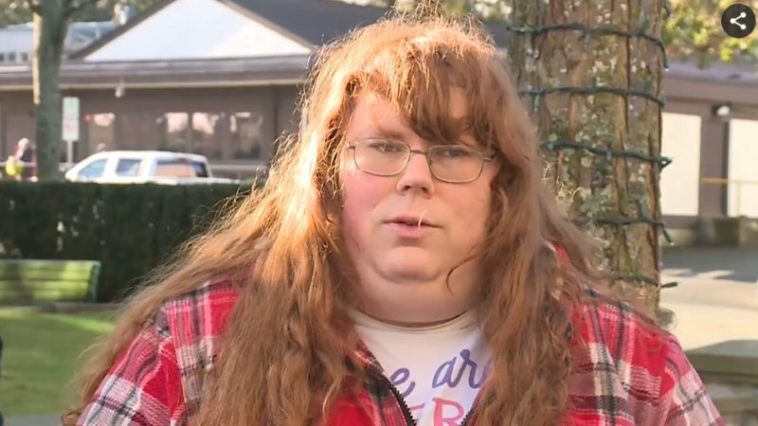 A trans-identified male in British Columbia is considering filing a human rights complaint after being barred from using a women-only gym.

Brigid Klyne-Simpson recently joined the Bodyworks Fitness gym in the city of Parksville on Vancouver Island. The gym has two locations, one female-only and the other co-ed. Klyne-Simpson, who has been identifying as a woman for the past three years, signed up to use the female-only facility, but after one visit was asked by staff to use the co-ed one in the future.

The trans-identified male describes being “extremely devastated” by the experience in an interview with Chek News, and spoke of feeling very uncomfortable in the past working out around “a bunch of really buff guys at the university gym.”

But excitement soon turned to disappointment when a member of staff called to say there had been a mistake. 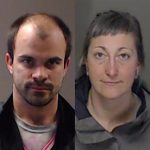 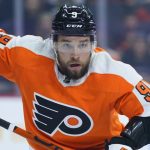