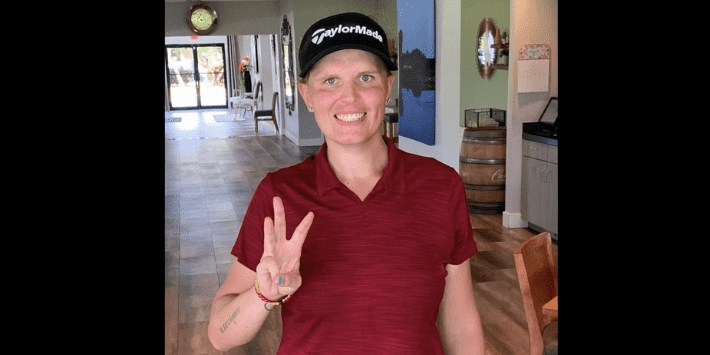 According to the Daily Mail, Hailey Davidson, 29, would be the first ‘transgender woman’ to win the title after beating much of the competition in the first two qualifying rounds of the LPGA and Epson Tour Qualifying School in Palm Springs this week.

Davidson shot a 70 in the first round at the Shadow Ridge Golf Club in Palm Desert California, on Thursday, and hit a 76 during the second round on Friday, Fox News reported. LPGA rules states that any player who shoots under 88 after all three rounds will earn a 2023 Epson Tour Status, the official qualifying tour for the LPGA.

Competing against 310 women, Davidson is tied at 59th place and appears to be in a good position to pass the first stage and move onto Stage II in October against the top 100 players.

Davidson last competed as a male golfer in 2015. The golfer began hormone therapy treatments and underwent gender reassignment surgery in 2021 and the LPGA Tour removed the “female at birth” requirement in 2010. 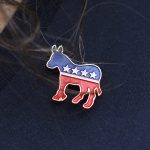 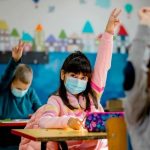